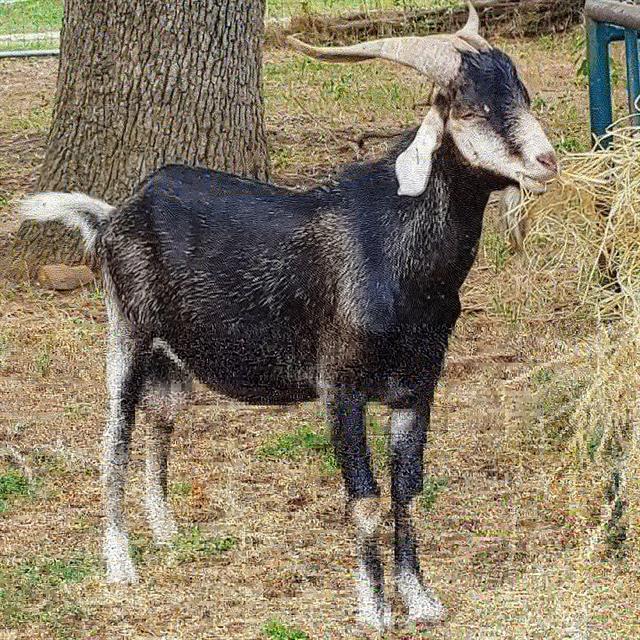 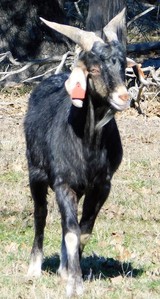 Powder Keg joined our herd in January after spending six months at the 2019 Langston Feed and Forage Test where he was judged against 171 other young bucks. During the pasture portion of the test he ranked number 6 in ADG and ranked 11 on the PCV/FEC. In the feed portion of the test he ranked 34th on FEC. This was one of the roughest buck tests in many years, so doing well was a feat!

Powder Keg is currently in the breeding pen with a few of our more experienced does. His kids should be here between Late October-November. 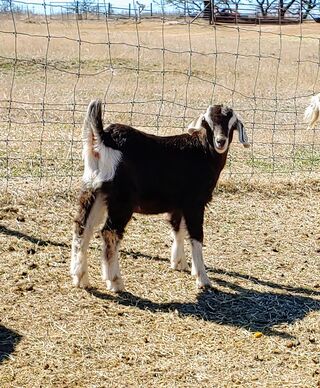 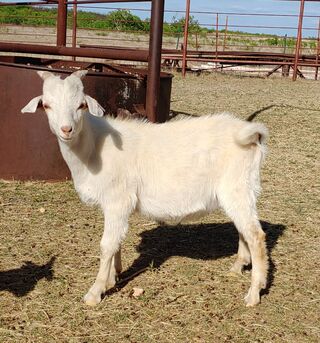 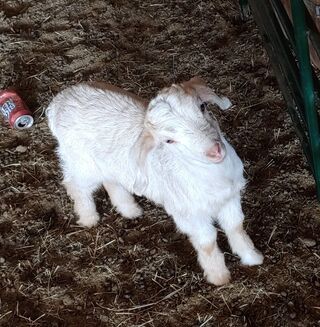 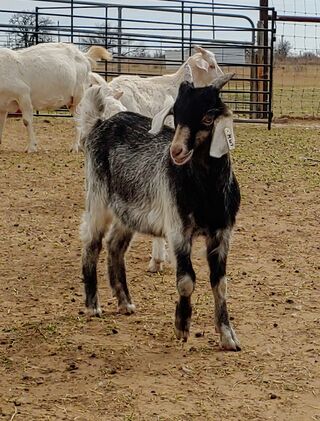 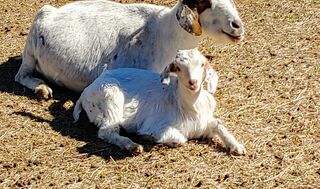 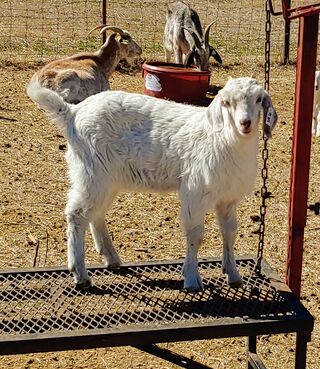 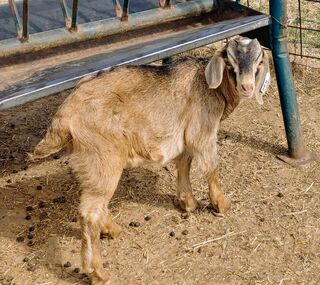